This case is governed by State v. Eaton, 101 Nev. 705, 710 P.2d 1370 (1985). Eaton requires that HN1a bystander plaintiff be closely related to the victim of an accident, be located near the scene of the accident, and suffer a shock resulting from direct emotional impact stemming from the sensory and contemporaneous observance of the accident. Id. at 716, 710 P.2d at 1377-78. The majority of the cases on negligent infliction of emotional distress have involved automobile accidents, including Eaton. Thus, some of the language of these cases cannot appropriately be applied to the negligence of a pharmacist dispensing drugs. In addition to debating whether a plaintiff is a bystander or what the plaintiff actually observed, we should to look to the basic principles underlying the tort of negligent infliction of emotional distress.

The [Dillon] court held that liability could be circumscribed in these cases, as in all tort cases, by the application of the general principles of negligence. 441 P.2d at 924. The trial courts could determine whether the accident and the harm to the bystander was reasonably foreseeable and “thus mark out areas of liability, excluding the remote and unexpected.” 441 P.2d at 921. We agree with the reasoning of the California court. We “see no good reason why the general rules of tort law, including the concepts of negligence, proximate cause, and foreseeability, long applied to all other types of injury, should not govern the case before us.” 441 P.2d at 924 . . . See also II Harper and James Sec. 18.4, p. 1039 (“mechanical rules of thumb which are at variance with these [general] principles [of tort law] do more harm than good.”)

Under this reasoning, it is not the precise position of plaintiff or what the plaintiff saw that must be examined. The overall circumstances must be examined to determine whether the harm to the plaintiff was reasonably foreseeable. Foreseeability is the cornerstone of this court’s test for negligent infliction of emotional distress. Id. at 715.

In this case, a daughter purchased prescription medication for her mother. The daughter then initiated and continued administration until her mother was rendered comatose. In effect, because of the pharmacist’s negligence, the daughter poisoned her mother. Under these facts, it was entirely foreseeable that the drug would significantly harm the actual patient and that a close relative would continue administration until the ultimate catastrophic effect was realized.

Of course, the plaintiff still faces the burden of proving her damages and proving that they were the proximate cause of the pharmacist’s negligence. The jury should be allowed to make the determination of whether [the]’ claim is meritorious. 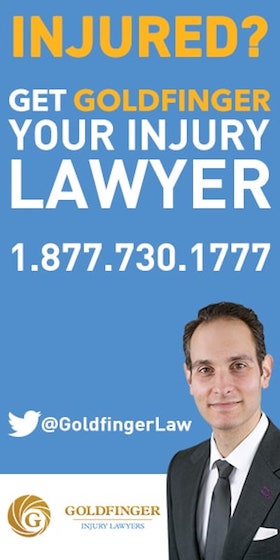 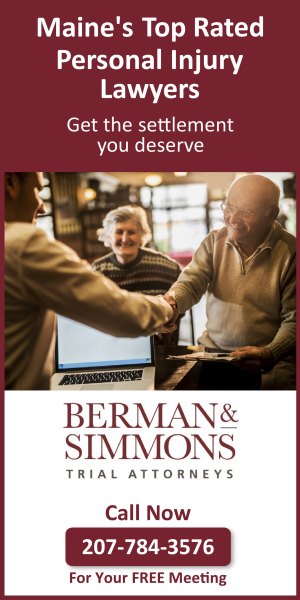 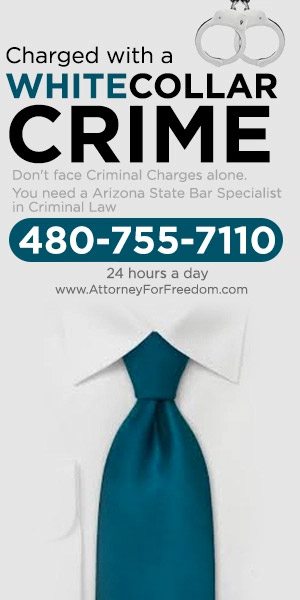